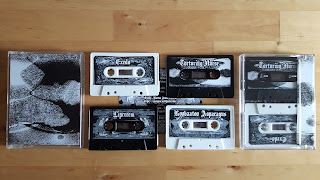 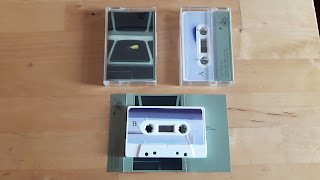 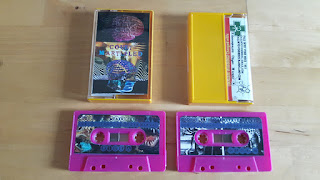 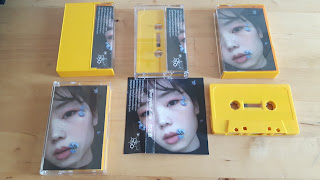 FIV - NMBR 105: Shurayuki-Hime "勿忘草" Tape: two short and bass-heavy compositions by this prolific HNW project from the UK. limited to 25 copies on yellow C20s. some copies with clear cases, others with yellow ones. 4€ SOLD OUT! 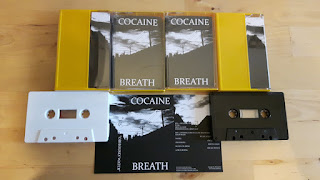 FIV - NMBR 106: Cocaine Breath "Obviously Water" C5: spazzy and technical one-man grindcore from the US. this is a 5-minute long onslaught to all senses as CB absolutely destroys speakers and brain cells with this beauty. all new and unreleased material. limited to 40 copies, 4€ 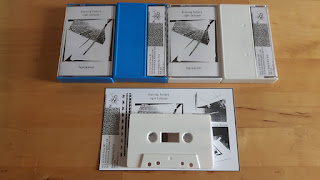 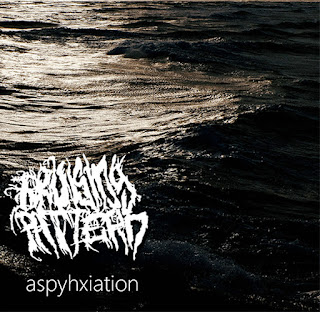 FIV - NMBR 108: Bruising Pattern "Asphyxiation" 3'' CD-R: suffocating and paranoid HNW from yours truly. recorded in one take in feb. of 2017 and limited to 15 copies on 3'' CD-R. first release on this format by this new and coming project. 2€ SOLD OUT! 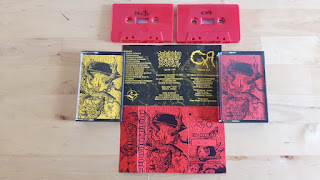 FIV - NMBR 109: Mutilated Judge / Cx9 Split: a truly nasty split between these two projects: Mutilated Judge offers Basque Country's finest weednoisegrindcore while Cx9 finishes it off with some disgusting Uruguay-based gorenoise. 40 copies (20 with red and 20 with yellow covers), 4€ SOLD OUT! 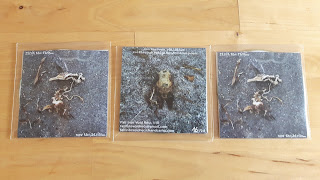 FIV - NMBR 110: See Through Buildings "First The Fish, Now The Birds" 3'' CD-R: we are graced once again by an insane release directly from STB. absolutely ear-drum-popping and spreaker-crushing HNW. 20mins of brand new material. limited to 24 copies, 2€ SOLD OUT! 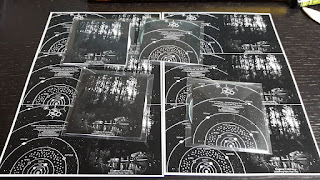 FIV - NMBR 114: Eugene Critchley "Something More Than This" 3'' CD-R: hollow and depraved drone wall from this minneapolis project. first ever EC release on 3'' CD-R. limited to 21 copies, 2€ SOLD OUT! 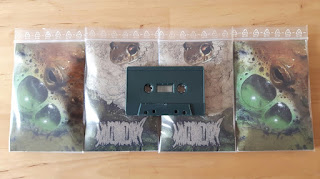 FIV - NMBR 116: Phyllomedusa "The Mudgician" Tape: phyllomedusa hails from the states and has been a hyperactive project for the past 10 years with styles ranging from gorenoise, HNW, drone, black metal and dark ambient. on this one you can find 4mins of destructive, amphibian cult gorenoise. nothing less of an honor to release this project. 40 copies on green tapes, 4€ SOLD OUT! 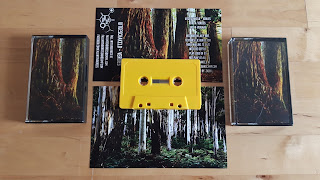 FIV - NMBR 117: Uitgeschakeld "Verlies" Tape: finest crackling and smothering HNW from one of the dutch masters. Casper van der Veen has been putting out magnificent releases behind this alias and i'm so happy to have him contribute to FIVR. 40 minutes of static obsessions, limited to 25 copies SOLD OUT! 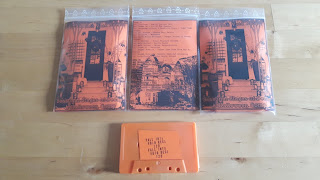