i will be finishing college in about one month.
after that i'm going to jump headfirst into these:

one of the state's most disturbing projects. around for quite some time now, phyllomedusa plays a harsh mix between noise, sludge and gorenoise. amphibian occult centered madness on beautiful green tapes!

simpsons themed harsh noise. featuring members of monological terrorist and moist pony. only 10 copies will be made so act fast!!

california's most ear-shredding project. already did an insane C60 for STB last fall and the reception was amazing. two massive (and i mean MASSIVE) walls of 50mins each on a mustard-yellow tape. how loud do you dare to play this beast?

dark ambient from the ural region of siberia. analoge tape recordings inspired by the extracting and processing of sound. a concept album about the return to a life in harmony with nature. first ever release by this new project!!

brazilian one man diy-grindcore. around since 2007, AxPx has made a name for himself through a high quality output of insane splits and ridiculously good albums! limited to only 10 copies on bright pink tapes

maniacal grindcore duo from ukraine, terrorizing our ears with bass, drums and pitched vocals. 99 fast DIY tracks that clock in just below 9mins - you know what to expect! 35 copies on bright red tapes

SDH is known for his harsh style and amazing output! i already had the pleasure of releasing some of his works in 2013. on this new tape you can find the absolute worst: cut up snippets from old sessions on side a. the flipside brings you the same source material only reworked and distorted into oblivion to bring you the signature SDH style. 35 copies on white tapes 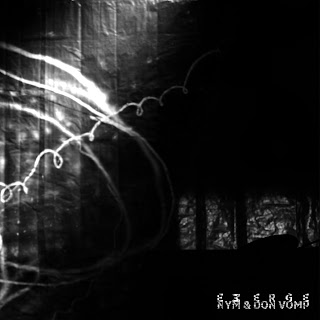 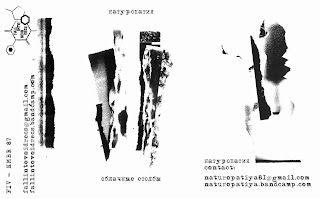 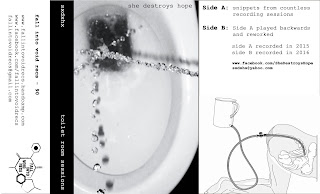